I have a rather big backup, 275 GB with 500 versions.
It is extremely slow listing files. It takes several hours if something should be restored.
Getting the initial list takes about 40 minutes. Browsing the next folder takes equal time …

Is it possible to apply retention policy to this backup in order to reduce the versions and then run compact to make it process faster?

This is a known problem. Fixing it will require a major change to the internal database structure and a rewrite of many parts of the source code.
Unfortunally there is no fix or workaround for this issue at the moment. Fixing this problem is on the To-Do list, but a release date is not known.
See this discussion for more info:

When I want to recover some file. I noticed that opening a folder takes more than 30 seconds. This is for each subfolder including the root folder. Are there options to speed this up? 30 seconds per folder click is way too long for interactieve work. 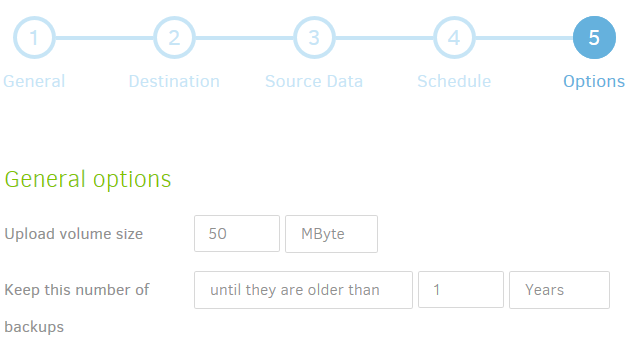 The size of the local database was 3,3 GB. I did not log exactly how much the change was after the “retention run”, but it did not change much. I did a “vacuum run” afterwards and after that it shrunk to 766 MB.

I did a “vacuum run” afterwards and after that it shrunk to 766 MB.

Doesn’t Duplicati automatically do that at the end of the job? I was watching the profiling live log and saw VACUUM executed at the end.

Probably you are in the Beta Update channel, v2.0.2.1 is the latest (and still only) beta version.
In v2.0.2.2 Canary, performing automatic VACUUM was dropped, because this could result in waiting for a long time after a backup has been completed and the local database is large.
Usually there is not much space released by the VACUUM operation, so starting from v2.0.2.2 this is a manual operation.

Yep I’m on the beta version. Thanks for clarifying!