What about new version?

Hi everybody,
My Duplicai instance tell me that current beta version has number 2.0.6.3 and was released more than year ago but I see on forum that newer version is already released. I wonder why my instance lies to me?
Best regards
LukiD

I don’t know where you have seen there is a new version, the releases are here: 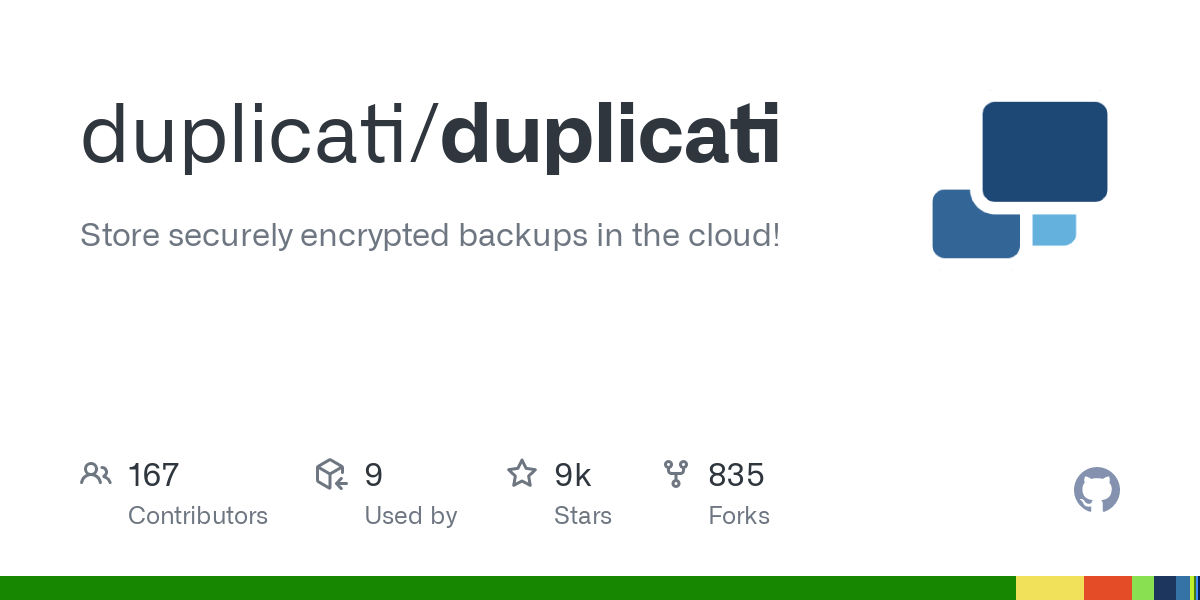 is a more verbose (with release notes) of the same thing. Release notes are also typically announced (this has had some glitches recently) in the Releases category of the forum where you are posting this question.

Using any of these methods, you can see that you are on the latest Beta release (but not the latest Canary).

If you have installed a beta version of Duplicati, your installation is classified in the Beta Update Channel, which means that you will get an update notification when a new beta version is available. You can change the update channel by selecting your preferred type of Duplicati builds.

Be careful if you get on Canary. It’s called that because it gives early testing of issues. Beta is more tested. Canary gives the latest features and fixes (some want that) but also supplies any bugs inadvertently added.

I wonder why my instance lies to me?

It doesn’t. You’re running the latest Beta. There is none newer for reasons detailed a few topics earlier, here.