I can’t connect to pcloud via WEBDAV in Duplicati

I can connect to WEBFAV via chrome browser…

Who can help me?

Who can help me?

No guarantees. Pcloud’s web site doesn’t claim to have WebDAV, and they don’t seem to put much priority on the server, now running on Apache HTTP Server 2.4.10 from 2014 according to Netcraft.

Do you by any chance use two-factor authentication? That’s said to be not supported with WebDAV.

Because Chrome is not a WebDAV client, have you tried another WebDAV client, such as WinSCP?
Are you on Windows? Accessing WebDAV with Windows talks about it, but WinSCP has better logs.

Have you been able to actually find your intended Duplicati folder in Chrome? If so, note the URL it uses, and you probably need to put some of the rightmost parts of it in Duplicati’s Path on server.

I always get: Failed to connect

What are you doing at the time? It’s best to try the Test connection button before trying a backup. 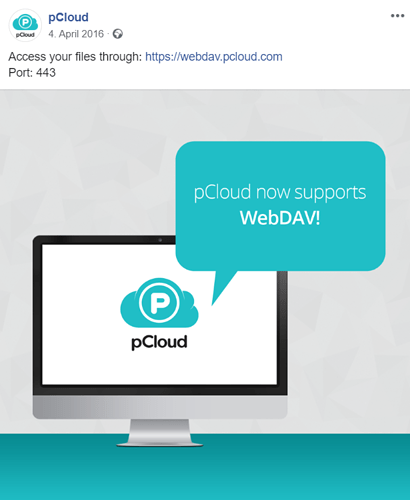 What URL is that at? It’s nowhere at pcloud.com that search engines can find. Anyway, nice to know.
Searching in their Twitter web did find a mention – and a complaint about the WebDAV/2FA.problem: 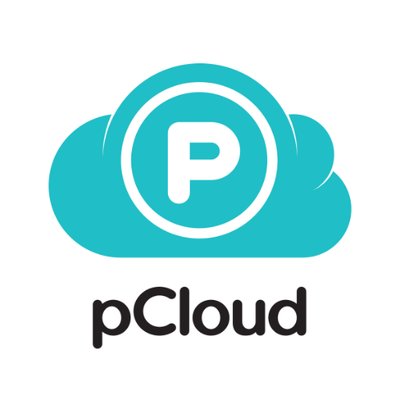 @JotaSeth Hi Seth, we would not be adding any integration for our WebDAV and 2FA/Google Authenticator, unfortunately. We are working on other integrations currently, so stay tuned! ;)
T-6 December 1, 2019, 2:35pm #5

I use Duplicati with pCloud via webdav since two years without major issues.

Thanks for the input @T-6

So works lately? Are you using two factor authentication? That sounds like it’s guaranteed to not work.

I don’t know how exactly one has to fill in the “Path on server” for Pcloud, or if it has to be pre-created, however pre-creation seems less likely to have problems. Perhaps you can help @Alfred_Muhlleitner whenever this continues. I don’t have Pcloud, so can’t advise on where and how to create the folder…

which settings are you using?

Sorry, have not been here lately.
Server: webdav.pcloud.com
Port: 443