I’m a little confused, are you asking for help to get the old db file copied over to the new job, reporting that “save immediately” handles the db differently than not saving, both those things, or something I missed completely?

I’m saying that if I export a job with a db named a.sqlite (when originaly created duplicati named the db b.sqlite) when re-importing the job point to the db b.sqlite.

I don’t know if is an export bug or a import bug.

It is “by design” although it is a bit confusing: 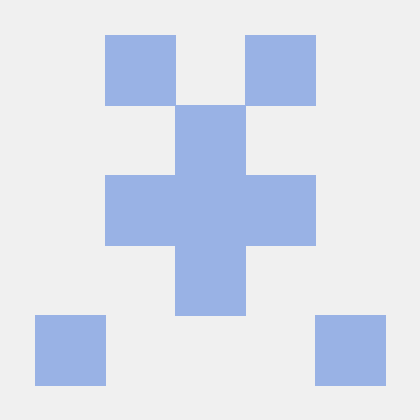 Issue: Import does not seem to respect Backup.DBPath from a saved .json file

As kenkendk said, this is by design otherwise you could end up with two jobs pointing to the same database. This would cause problems as the first job would run, log what was backed up in the database, then the second job would run and complain about things like missing files and such.

So when you import a backup, if you want to keep your existing history and such you should do something like use the job “Database …” menu to adjust the “Local database path” to point to the old database. Note that his is only if the old / exported job is no longer being used (again, we want to avoid two jobs pointing to the same database).

Now if you’re “forking” a job (like you want the same stuff backed up to two different destinations or you’re splitting a single large job into multiple smaller ones) then on import you should make sure the destination is updated to the now location and COPY the old database to a new one, then point the job to the new database as described above. And of course, copy all your destination data from the old location to the new one.

Does that answer your question, or have we missed the mark?