To 2) i think you mean the upload volume size, it’s set to 50 MB (default), where as the available space on the FTP Server is 2 TB

Cool, thanks for confirming those. My initial concern (something we’ve seen here and there with new users) was that maybe you had the upload volume size overridden to something much larger than reasonable, so wanted to rule that out first.

I am guessing that this is related: 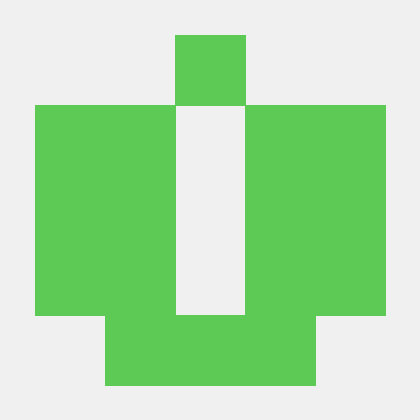 Nothing has changed in the Python code between those two versions, so I am not sure why it suddenly breaks like that.

It looks like @warwickmm has a fix for this. I’ve just been testing it.

I’ve got problem with with this python process which is parented by mono-sgen64 which I think was installed with Duplicati or rather a dependency it required: MonoFramework-MDK-5.16.0.220.macos10.xamarin.universal.pkg. It bullies itself in incessantly, initially managing to grab an astonishing 54GB or memory (Ive only 8GB physical RAM), Application Memory destroyed, other apps all just give up. I kill it but it zombies back, and rapidly eats it way through memory at about 1GB per minute. Duplicati died in the first skirmish but despite repeatedly sefl-reporting its own demise (the last process recent hang count of 40) it looks like its parent mono-sgen64 was spawning a 'son of…". Only after driving a wooden stake though heart of mono-sgen64 did the zombie apocalypse end. I’m afraid of starting Duplicati App again for fear waking the undead. But I rather fancied it as my B2 Backblaze client. I’m running the latest version of Mojave on a Macbook Pro 2015. Thanks in advance

What version of duplicati?

thanks. I’m not very familiar with github. This is a change but it’s not yet been built a new release master version? How would implement it?