My backups have been set to start at 1300 local time. After daylight saving time has changed last Sunday here in Europe, backups now start an hour earlier at 1200 local time. Is there a way to adjust this using a setting in Duplicati or do I need to manually adjust each backup job?

Any help would be appreciated
Thanks,
Stefan

This is a known issue that is planned to be fixed:

After switching from summer to winter time the next backup task is scheduled one hour too early.

Sorry, I only did a search for the terms “daylight” and “dst” in the forum which didn’t bring up this bug report. Happy to see that it is taken care of.

Since my original thread has been closed and this seems to be the replacement thread, here goes…

I work in GMT-5 (Georgia, USA) and all but 1 of my backup jobs start at the correct scheduled local time. I have a job scheduled to start every weekday (M-F) at 7:15pm local time. It runs at the correct local time (M-T) but it doesn’t run on Friday since it considers 7:15pm local to actually be 12:15am on Saturday! Saturday it won’t run which is normal then on Sunday at 7:15pm, it will do the backup since it considers it to be 12:15am on Monday…

I don’t think this is directly related to a summer/winter time change.

In either case, whether it’s winter or summer, the start time for this job is 0:15am GMT… It’s getting hard to wrap my head around the logic here!

Btw, this has been an issue since at least the 1st few months of 2017. 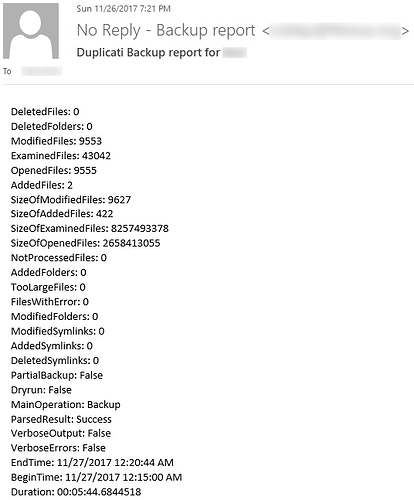 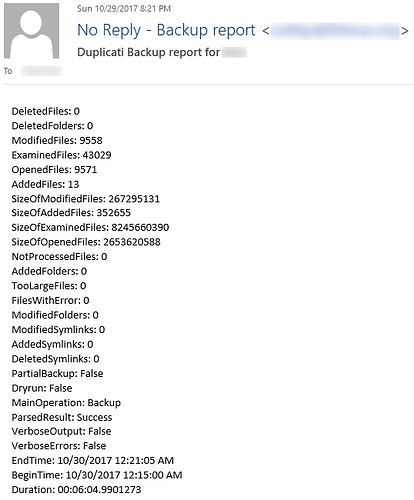 Yes, it is a known issue: 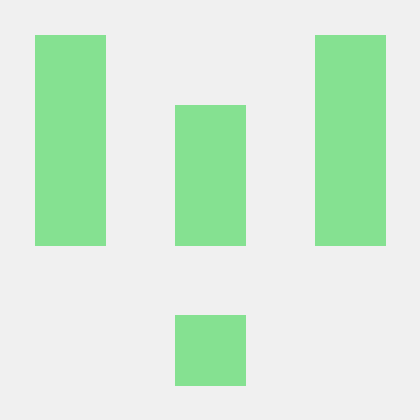