Best Canary to use?

I’m reluctant to use a Canary build, but I’d really like the thinning-out feature. Is there a particular Canary which people consider more stable than others?

Have you decided for a canary version? If so, which one?

The latest Canary is 2 weeks old. As far as I know, no serious issues are reported about this version.

For choosing a Canary version, my general recommendation would be to use the latest version.
But always be aware that you belong to the group of first persons to test new features and bugfixes, so be prepared for discovering nasty bugs.

I can not remember any cases in practice where data was lost or unrecoverable problems occurred due to a erroneous Canary release.

But always be aware that you belong to the group of first persons to test new features and bugfixes, so be prepared for discovering nasty bugs.

My idea (and I think @kbyrd’s too) was to upgrade to a “stable” Canary version as a surrogate for a new beta (because those are rather rare), not to install every single canary update.

I understand, but every Canary version should be considered equally (un)stable. The latest Canary has the most recent bug fixes, which should potentionally improve stability.

As the latest Canary is from 2 weeks ago, I recommend this version at the moment, no serious issues have been reported as far as I know.

I expect a new Experimental and/or Beta very soon

They are not identical. Experimental builds are not recommended to use in a production environment. The same is true for Beta releases, but Betas have been tested more thoroughly. A Beta can potentionally be the base for a Stable release (maybe with a few small fixes and improvements).

I agree that at least an Experimental version should be released in the near future, making it possible for users that do not use the Canary update channel to try out new features and report possible issues.
But I fully understand that @kenkendk’s free time is very limited. This is the main reason for not releasing new (Experimental/Beta) versions more frequently.

I fully understand that @kenkendk’s free time is very limited.

I also have full understanding for this. But does it really cost that much time to release a canary that seems to work fine in the experimental channel? In my mind, canaries are for the really cutting edge builds where it’s likely that something goes wrong sometimes. Experimental is a bit more stable. I’d expect a canary that has been tested for 2-3 weeks without any disasters to become experimental.

Have you decided for a canary version? If so, which one?

I haven’t, I just decided to keep using the beta while I get used to the software.

Anyway, I want to release a new experimental, but I am considering this a blocker: 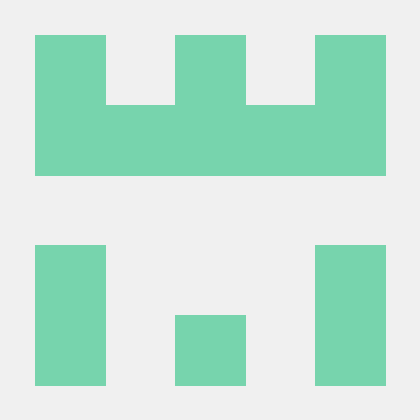 I really would like to use the new backup history to keep and the db improvements on restore?

Well, I decided to switch my personal box to 2.0.2.13, we’ll see how it goes. I have a fairly recent complete backup outside of Duplicati in case things go wrong.

I use the latest canary on my primary machine - though admittedly I don’t do anything fancy (like scripts) with it - at least outside of running test jobs.

For the current version 2.0.2.14 I think it is stable, but generally canary builds are made to catch mistakes.

but I am considering this a blocker:

I have fixed the blocking issue, and it does not seem that there are new issues reported, so I will be releasing an experimental in 2-3 days.

4 Likes
Does v2 can upgrade options from v1?