I’ve been using FileZilla Server, but constantly get “Detected non-empty blocksets with no associated blocks” and “The file duplicati-b947b2403b42xxxx.dblock.zip.aes was uploaded but the returned size was x and it was expected to be y”. I’m thinking that maybe a different FTPS server may work better for me.

Does anyone use a different FTPS server that they would recommend? A freeware option would be nice.

Have you tried using IIS? It’s free and supports FTPS. I have not personally tried it with Duplicati though.

How to Set Up WinSSHD SFTP Server On Windows in on Bitvise server. May suit you if free personal license fits. I think I might have tried it once for SFTP, but it also does FTPS, so post may need tweaks.

Other alternatives may be here. Sorry I haven’t personally used FTPS (setting up SFTP seems easier): 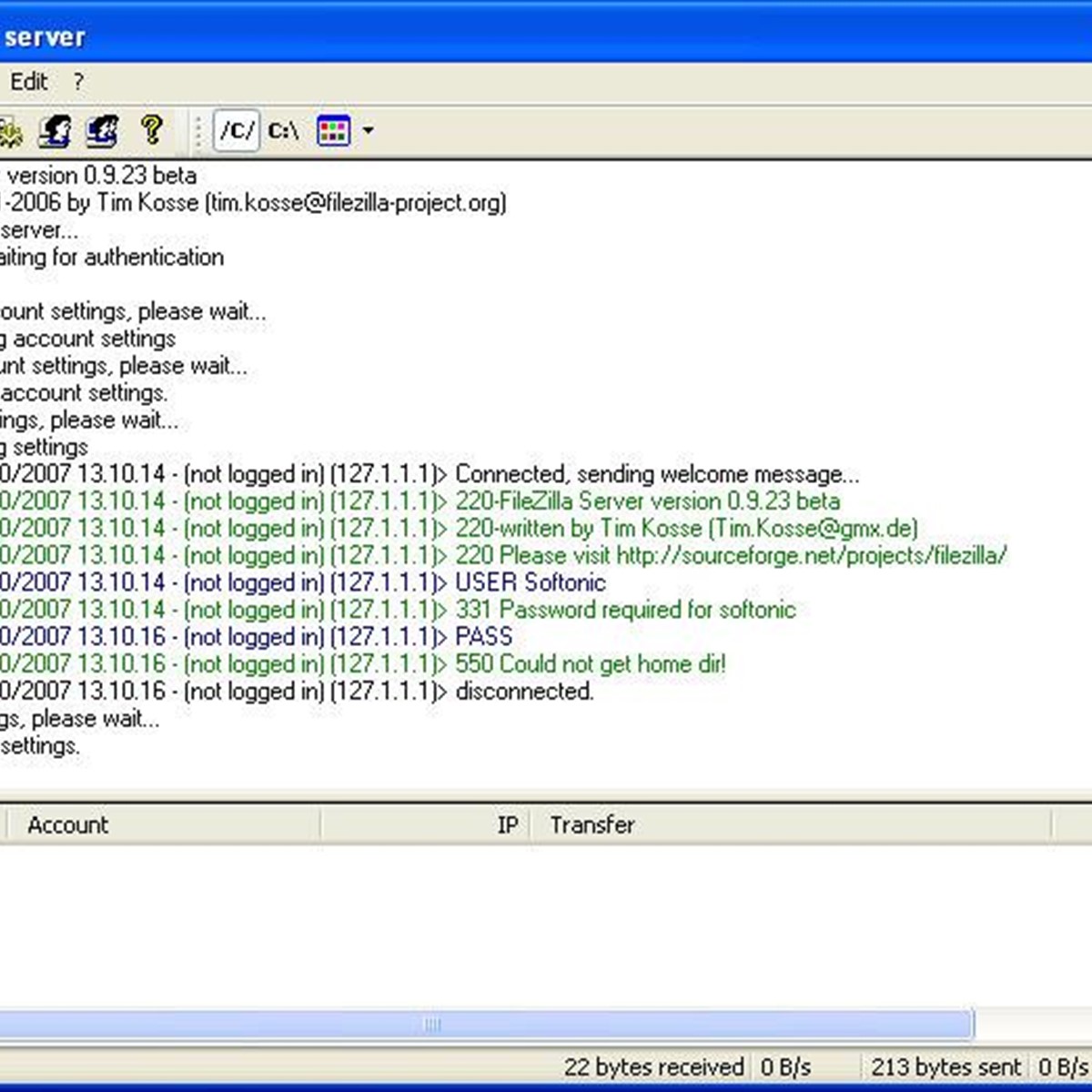 Fatal error: Detected non-empty blocksets with no associated blocks launched an effort to try to find how that problem can be reproduced. While I’d like for you to not get it, if you know how to get it reliably, would you be willing to join the chase on some test backup on FileZilla Server, which also keeps a thorough log?

What Duplicati version is this, and is it “FTP” or “FTP (Alternative)”? (and you could also test both flavors)

FTP is a pretty broken protocol. If you can, then use another protocol like SFTP or S3.

This could be openssh or MinIO which can both be installed on windows.

Thanks everyone. I should have mentioned that I’m running Windows 7. Looking at IIS, it appears to be for Windows Server. I’ll look into SFTP using WinSSHD, OpenSSH, and MinIO.

If “FTP” doesn’t work, I think I will just try SFTP or S3 in order to get a complete working backup. I wish I had the time to help hunt down the cause of the error.

Switching from “FTP (Alternative)” to “FTP” appears to have resolved several issues I’ve been having with backing up via FTPS. Not sure why “FTP” did not connect when I first setup Duplicati, but it is working now.

So glad that ts678 recommended I test that.

There’s a new version of the third-party library for “FTP (Alternative)” trying to get out. The current one has a bug in recent canary builds that causes size errors of about 0.3 percent growth on downloads from UNIX-like systems. Or so I thought. If your “x” and “y” from original post were about that much, theory must be revised.

It’s good to have two FTP options because if one won’t work, maybe the other will, But FTP does have many inherent problems. At least FTPS reduces the danger of exposing unencrypted password on your network… Possibly it also helps detect end of file better. Ordinary unencrypted FTP can get short file and not notice it…

Thanks for the info on potential FTPS issues. I’m adding “Switch to SFTP” to my to-do list for when I have time to work on it. I hope that does not have the inherent problems of FTPS.

SFTP has issues too, but they’re in the implementation (library and its encryption are getting kind of old), whereas FTP is a protocol from year 1985, so its issues are partly a reflection of what was needed then.

As both SFTP and FTPS have issues, is there another method of file transfer that you recommend for use with Duplicati?

As both SFTP and FTPS have issues

Likely nothing’s perfect. S3 as mentioned by @Pectojin is probably the most recent protocol and code. Duplicati uses Amazon’s client. I don’t know how well Minio does, but https://forum.duplicati.com/search?q=minio seems to find more questions than complaints. One post that might be useful is this: