Is there a way to run Pre/Post commands before backups?

Specifically, what i’m interested in, is I would like to run a specific exe depending on whether or not the backup was a success.

You can use the options --run-script-after to execute a script after a backup is completed (successful or unsuccessful).
I think a script like this could do the trick:

WARNING: I didn’t test this script, use at your own risk!
You can find some example scripts here: 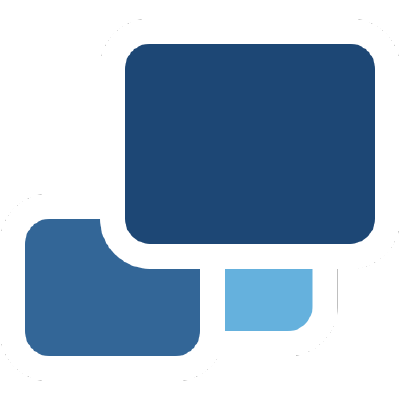 Preson_Barnes, did this work for you?

If so, feel free to click the “checkmark” box in the reply that did the trick - this can help other users with the same question narrow in on a known working solution!