Thanks a lot! Following this Downgrading / reverting to a lower version now my duplicati (2.0.3.5_canary_2018-04-13) is working again and I’m looking foreward to the next update.
SMichel

I downgraded/reinstalled 2.0.3.5 after 2.0.3.6 was not working properly. Luckily the backups are running like normal again although missing several days worth of backups meant the backups are taking much longer than a normal daily backup does.

Just as an FYI it appears 2.0.3.6 has introduced a bug causing SizeOfAddedFiles and SizeOfModifiedFiles to always be 0.

It has already been reported on GitHub. 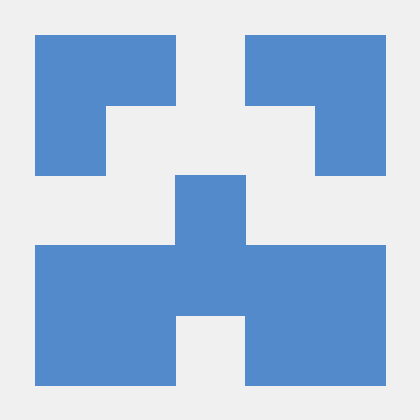