Sorry for not being more precise.

I get the “Found xx remote files that are not recorded, please run repair” error, because the backup-job database is not moved. So instead of reading the sqlite file per backup-job from “systemprofile”-folder, it continues to read from my local user folder instead. (And when I moved the sqlite-files, it recreates empty ones.)

So my question is what steps are necessary to migrate the backup-sqlite files?

what steps are necessary to migrate the backup-sqlite files

You options at this point include:

For 2-3 you’d want to use the job “Database …” menu. In there you can put the actual path to your database in the the “Local database path” field.

Most likely, the folder you want the database to live in will be:

For 2-3 you’d want to use the job “Database …” menu. In there you can put the actual path to your database in the the “Local database path” field.

Thanks a bunch! The “Database…” menu was exactly what I was missing. It also allowed me to move the database.

So maybe I could suggest an update in the migration guide, to move all the backup database-files with the “Move existing database” button? It did at least do the trick for me.

Thank you for your help!

maybe I could suggest an update in the migration guide, to move all the backup database-files with the “Move existing database” button

Good idea! I went ahead and made the first post a Wiki so feel free to update it based on your own recent experience! 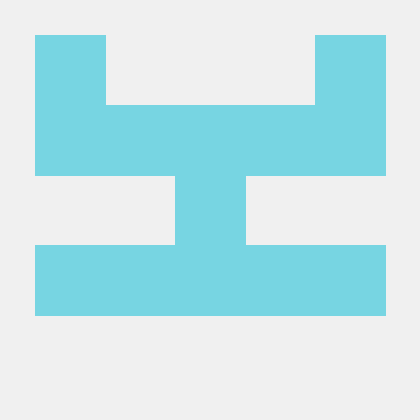 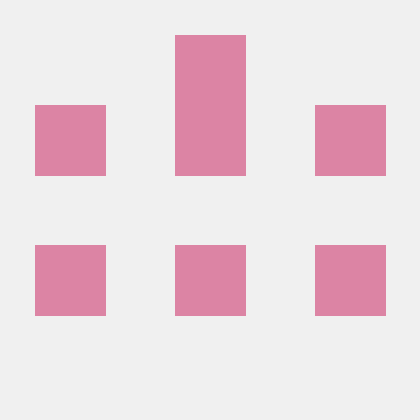