Yes it’s running as service
I have saved the credentials in the config Test Connection says it worked.

The fact is I downgraded from canary to beta because of some bugs that made my backups fail.

I have saved the credentials in the config Test Connection says it worked.

Yeah - now that I re-read the error message that makes sense. If it was a general permissions issue you wouldn’t even be able to get the file listing to be able to report on a specific file not having access.

I have a few more questions to try and narrow things down:

At the moment I’m trying to figure out WHY we can’t get to the file (maybe another Duplicati job has it open? perhaps that one file has had it’s permissions changed?) - then we can hopefully figure out what caused this to start in the frist place. 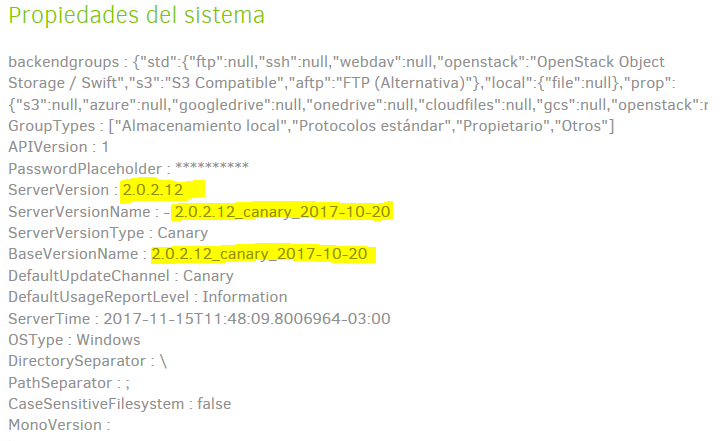 keez-z’s response to your duplicate post in the other topic should help you out. Please note that there’s no need to cross post.

This topic was automatically closed after 34 hours. New replies are no longer allowed.