I’ve just recently starting using Duplicati on a Windows 10 box, connecting to a Linux server via ssh for backup. Everything was working fine for a few days but now I can no longer backup. I’ve tried repairing the database (fails for the same reason) and testing the connection (works fine). The log shows the following exception:

Restarting the service doesn’t help either.

Any suggestions for how to troubleshoot or get backup working again?

I’ll also note that on the target/destination Linux system, I see a successful ssh key-based login each time Duplicati tries to connect, so the failure point isn’t there.

Everything was working fine for a few days but now I can no longer backup.

Are you using a CoW (Copy on Write) format such as ZFS or Btrfs on your Linux destination?

If so, then the reason it worked for a while then stopped working is that you might be running into this issue: 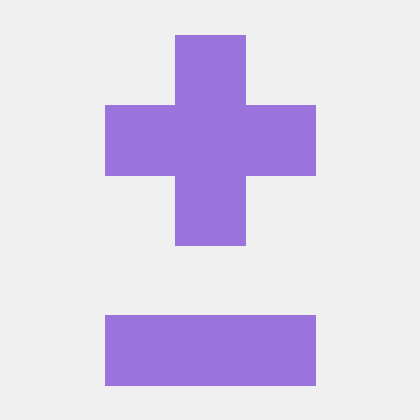 The Linux destination is a volume-encrypted Veracrypt drive. I don’t think that is CoW, but in any event there are 7 TB free.

Your tip lead me to the solution, though. The Veracrypt drive needed to be remounted–something had gone awry. Perhaps Duplicati could provide a more informative error message? It looked like an ssh error but it was actually a target-disk mount issue.

Good job catching the issue. I flagged your post as the solution.

@kenkendk would likely know better than I but I suspect a generic error is coming out of the SSH protocol so Duplicati likely can’t get any specifics about why it failed.

I don’t think there is anything I can do. The error is from the SSH server that fails, and it does not tell why it fails.
That said, the error message “Failure” could probably be clearer

but that is something that should be fixed in the SSH library.